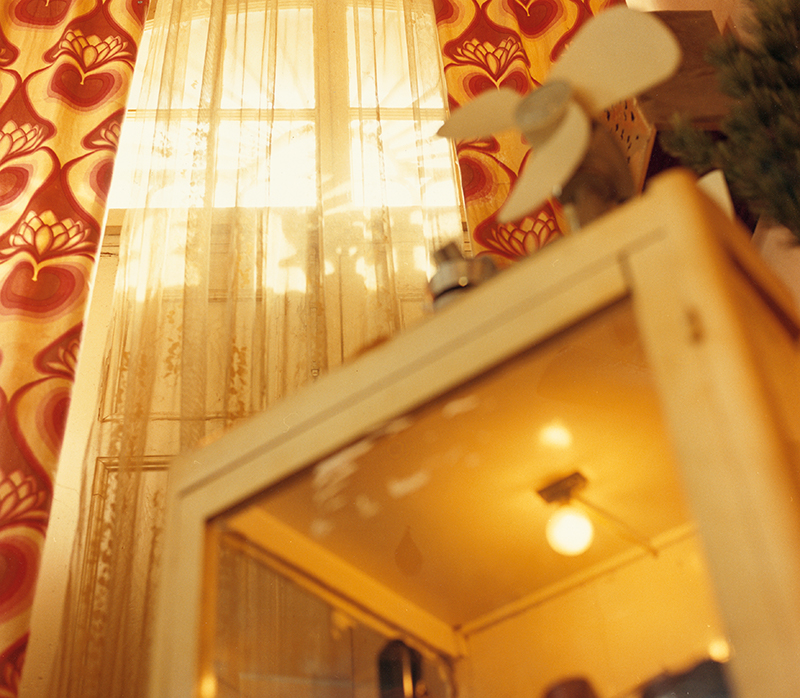 Jerry Johansson´s second composition for sitar, tambura and string quartet is called Next Door Conversation. This time, a santour is also added to the musical texture. Next Door Conversation is a new extended work, in where ancient Indian traditions of the classical raga music assimilates together with the Swedish heritage of folk music; but also incorporates the knowledge and understanding of contemporary classical music. Musical textures extends, re-shapes and changes places; in Jerry Johansson´s exquisite ways of thinking and blending our ancient musical heritage from both East and West, a totally new and unique music emerges. A music in where traces remembrances from then and now, Scandinavia and Asia assimilates together to a totally natural music that is all Jerry Johansson´s.
The performance is a live recording, recorded on the world premiere performance in Konserthuset, Göteborg in December 2006. Jerry Johansson; sitar, a String Quartet from Gothenburg Symphony Orchestra, Camilla Wahlberg; tambura and Farivar Khosravi; santour.