Jerry Johansson Quartet - The Word Passed By, The Sun Was Going Down 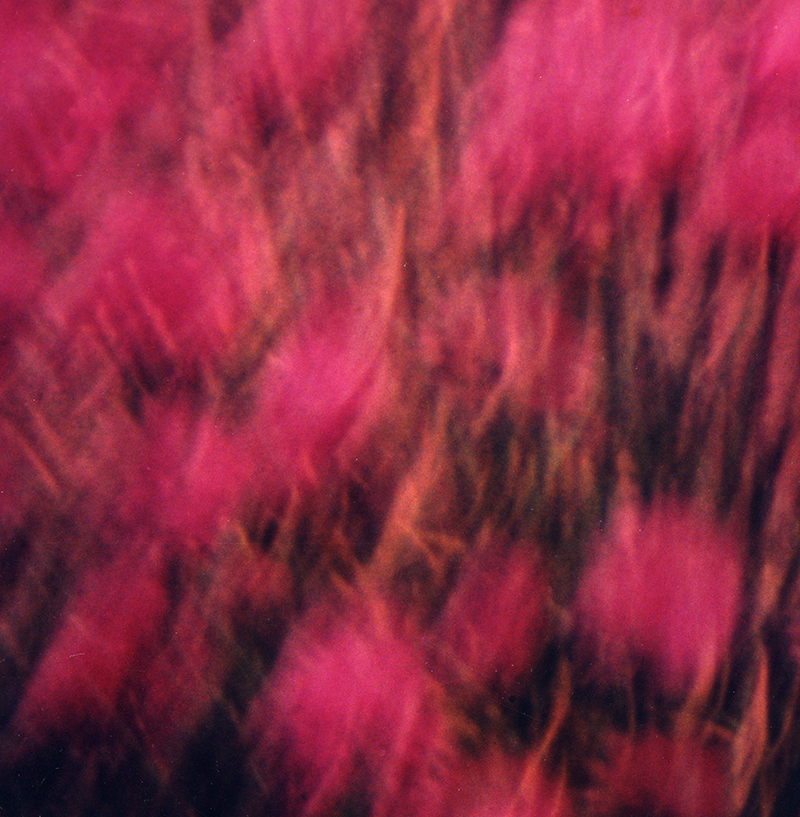 Every new record release by Jerry Johansson and his dynamic jazz quartet is always a treat; this time makes no exception. Jerry Johansson allows himself to travel deeper and deeper into the magical sounds of the electric guitar (in close conversation with his much loved Gibson 1955, jazz model). But, dear friends; this is not enough! Since recently, Jerry now also plays a Coral Electric Sitar; an electric sitar of legendary status, which can be heard as a musical "spice" in many magical songs through the ages, from the sixties to now. But for the first time in history, Jerry really PLAYS the Coral as no one has ever done before!

The music and sounds of Jerry is constantly expanding and overtly psychedelic in the very same instant. The compositions of Jerry Johansson for his jazz quartet are closely knitted together in a sort of trance-like pulsating flow. Deeply rooted in the expanded raga-trance-orientaded compositions and improvisations, in where names such as Gabor Szabo, Jerry Hahn, Harry Taussig and Pat Martino has travelled before.

Just as in the dreamy sleep, different themes moves freely around their own orbits in the very centre of concentration. Entwining together, phasing, changing shape, echoing further on. The personal imprint runs like a wonderfully glowing dream-thread throughout; and since Jerry Johansson is a master of the guitar, it also offers an enchanted journey.

And just as in the dream, the feeling of time and space dissolves in this magical journey.

The presence is total, and the wholly and fully assembled borderlines between composition and improvisation remains hidden secrets within this work.

The underlying constructions are complex nerve system of the seemingly illusoric simplicity. The borders are diffused and erased; all borders, in where the concentrated freedom of NOW appears.

The three other co-musicians in the Jerry Johansson Quartet qualifies an extended book of praise on their own. They all have a totally pure and intuitive understanding of both the soul of jazz and of Jerry´s music, which allows them to flow like rainbow-coloured bubbles in the wind beneath a red glowing sun.

It is a rare thing to find four musicians and four instruments so closely connected in the trance-like flow of concentrated playing, but Mark Johnson, Anders Winald and Jörgen Svensson succeeds in every sense. A rare thing indeed!

Electricity, one guitar, ten fingers, six strings and three co-musicians is all that it takes to create this unique jazz-experience! The complex. but at the same time, also totally open compositions of Jerry Johansson changes lives. What was before is no more.

Only a master can weave together these worlds of sound and image.

Jerry Johansson Quartet is the name of the band!