Jerry Johansson Red - On The Verge Of The Last Things Known 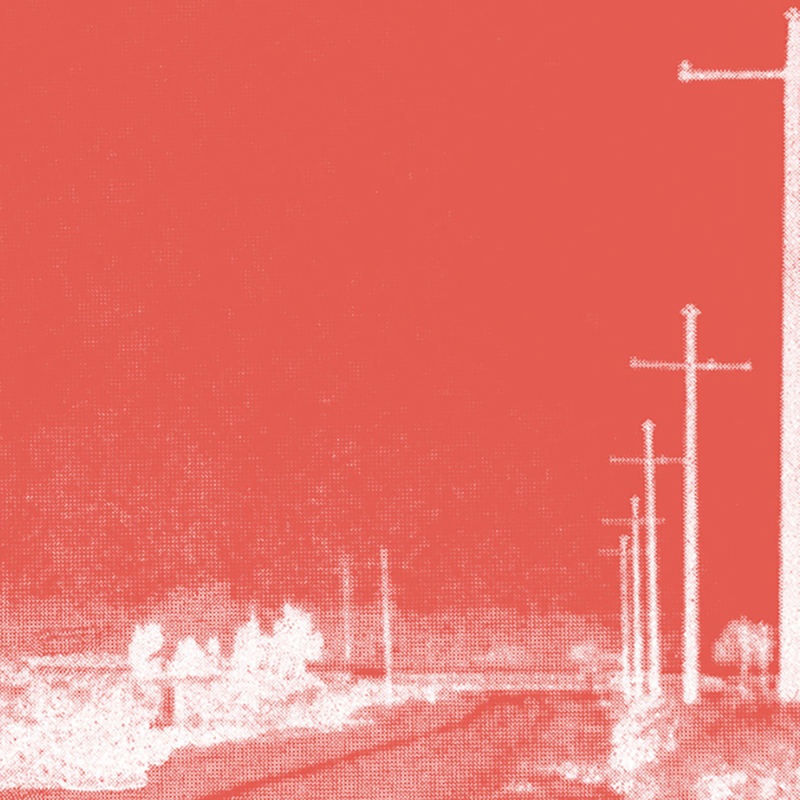 Mastering and mix by Jerry Johansson.

All compositions by Jerry Johansson.

The new power quartet with Jerry and colleagues, playing electric music of highest density. It's not jazz, it's not rock; it's Red!

Also, Jerry johansson allows himself to travel deeper and deeper into the magical sounds of both the electric guitar, and also the Coral Electric Sitar; an electric sitar of legendary status. In the vinyl grooves, the noonward race continues endlessly, all while the firebirds fills the sky with the sound of colors.

The music of Jerry is still constantly expanding and overtly psychedelic in the very same instant, on eternal return to forever.

Well, you know, you know it all before.

Jerry Johansson takes on this journey enrichen the musical tapestries with his very own presence, knowledge and identity. It makes no secret that Jerry Johansson is not only a magician on the guitar; he is also an equally acknowledged master of the sitar; with many years of studies to become an expert not only on the instrument sitar; but also in the Indian way of thinking and philosophy of life in general. This knowledge makes itself present throughout all of Jerry´s different worlds. The three other co-musicians in the Jerry Johansson Red qualifies an extended book of praise on their own. They all have a totally pure and intuitive understanding of Jerry´s Music, which allows them all together to journey into the great awakening.

It is a rare thing to find four musicians and four instruments so closely connected in the trance-like flow of concentrated playing, but Emil Willbas, Christoffer Ödman and Stefan Örström succeeds in every sense. A rare thing indeed.

Electricity, one guitar, ten fingers, six strings and three co-musicians is all that it takes to create this unique experience! The complex. but at the same time, also totally open compositions of Jerry Johansson Red turns sounds into electrical bolts of pure energy. Let the Red light start shining.