Jerry Johansson Red - Never And Silence (About Illusion And Reality) 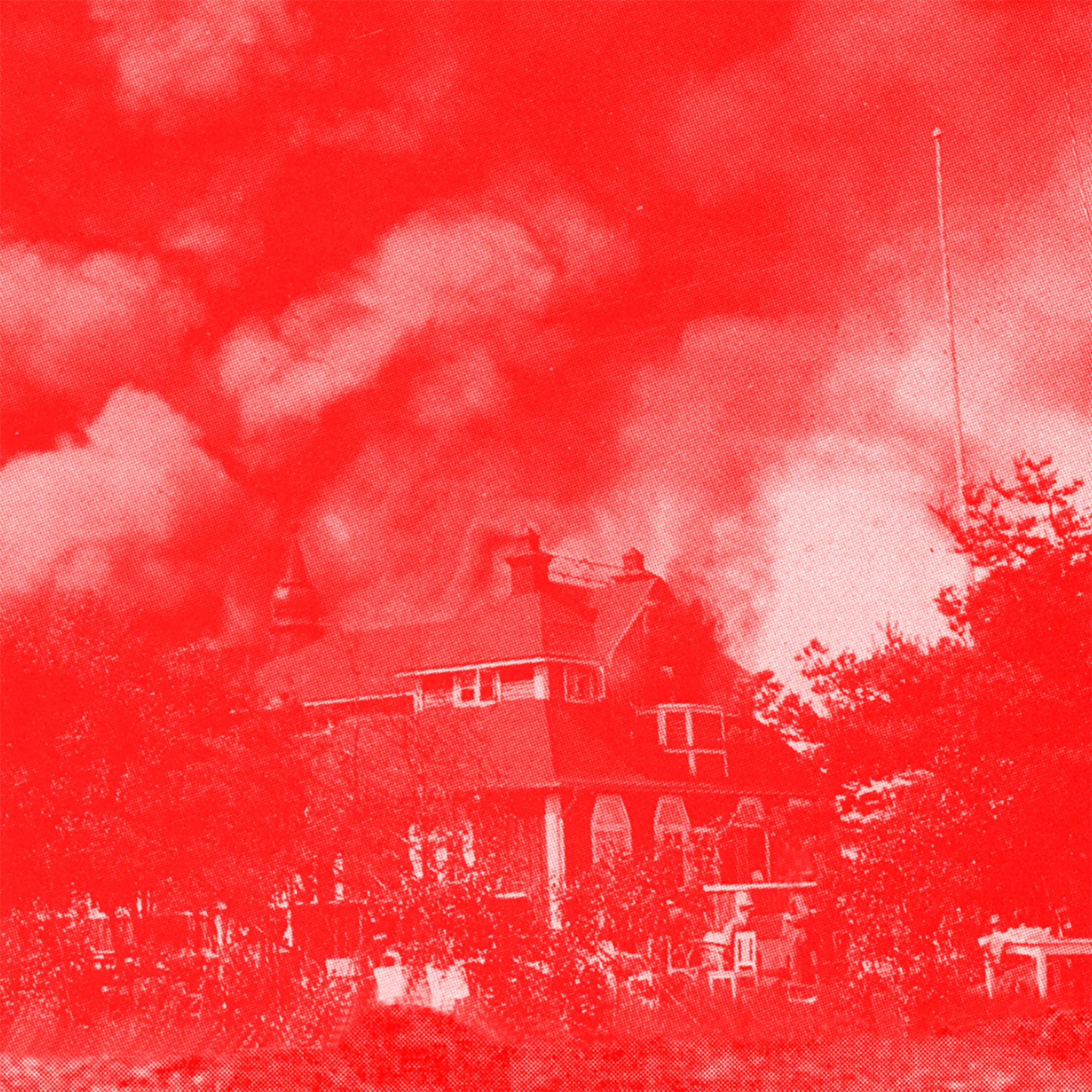 Jerry Johansson has done it again!
The Red congregation has turned even redder, with the tape recorder-needles signalling magical distortion. Not to worry, Jerry's new and totally glowing album expands all sounds and recordings done before by him. The magic glows, the electricity sparkles, the compositions shines through in their own enchanted right. Jazz-rock-fusion has never sounded like this before.
Jerry shows the way, and the rest is history.
What else?