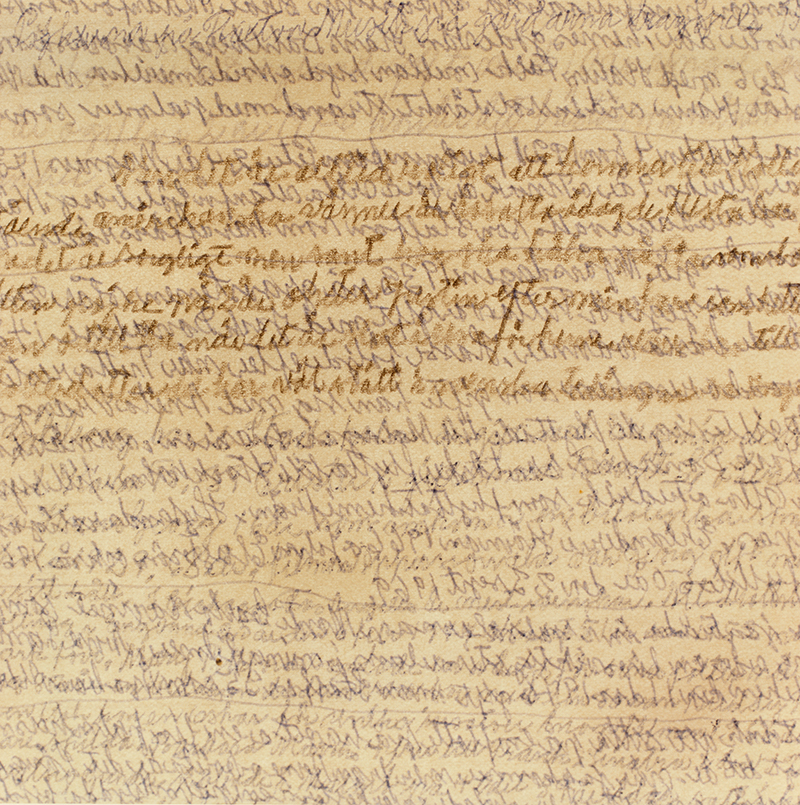 A new composition by Jerry Johansson is always a treat; this work makes no exception!
Book of Dreams is the new and latest cd-release by composer and sitar player Jerry Johansson; as always a treat!
Just as in the dreamy sleep, different themes moves freely around their own orbits in the very centre of concentration. Entwining together, phasing, changing shape, echoing further on. The personal inprint runs like a wonderfully glowing and red dream-thread; sometimes through the sitar, sometimes through the cello, sometimes through other instruments.
And just as in the dream, the feeling of time and space dissolves in this magical journey.
The presence is total, and the wholly and fully assembled borderlines between composition and improvisation remains hidden secrets within this work.
The underlying constructions and complex nerve system of the seemingly illusory simplicity. The borders are diffused and erased; all borders, in where the concentrated freedom of NOW appears.
A book of dreams; Book of Dreams.